For this installment of Seen From the Road I found this distinctive classic, a 1966 Pontiac Bonneville, patiently waiting to be saved in east central Florida.

If you like putting big rims on cars, this is the Hoopty you’ve been looking for. Big cars can wear big wheels and not look silly. pontiac wasn’t kidding around when they called this “Full-Sized”. This land yacht is so big it can make 20’s look small. The perfect custom ride for cruising the town in big style…with a half-dozen friends!

From its introduction as a dedicated model in 1958 to the end of the Pontiac division in 2005, the Bonneville was Pontiac’s flagship. The Bonneville was named after the Bonneville Salt Flats in Utah, a name associated with speed due to the rich racing history and many land speed record breaking runs made there. This one isn’t quite ready for any record-breaking run… 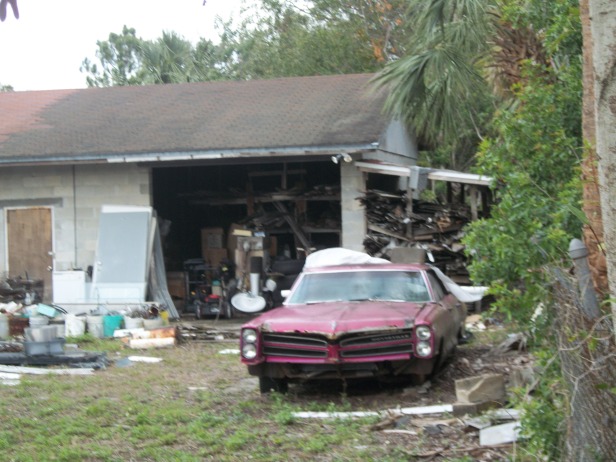 Being the standard bearer for the brand meant the Bonneville was loaded with almost all options as standard equipment except A/C and leather seats. A well optioned new Bonneville could cost the same as a new Cadillac of the same year. Bonnevilles only came from the factory with true big block Trophy Series V8’s starting with a 370 cu.in. and up to  an optional High Performance 428 cranking out a whopping 390 HP!.  The Trophy series of engines was Pontiac’s own design and was the first available from any factory with 4 bolt mains and windage trays. The Trophy series earned it’s name with many wins at the race track in the early to mid 60’s. It was discontinued the year after this car was built.

This specimen needs a front bumper and maybe a new hood.

This yard also hides another treasure around the corner to the left: Looks like a first generation Monte Carlo! 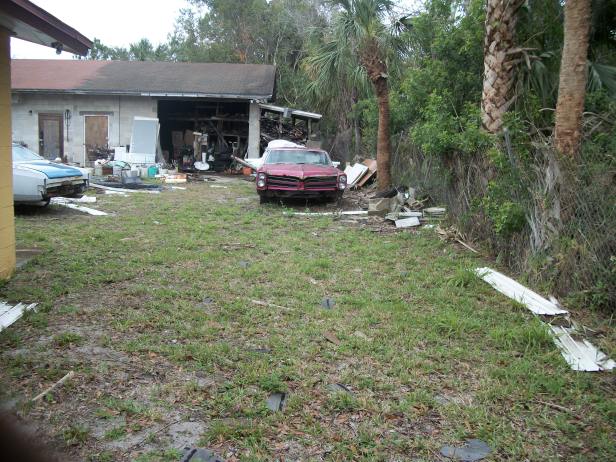 I would love to see either one of these classics back on the road. I tried calling the numbers on this sign on the side of the building, 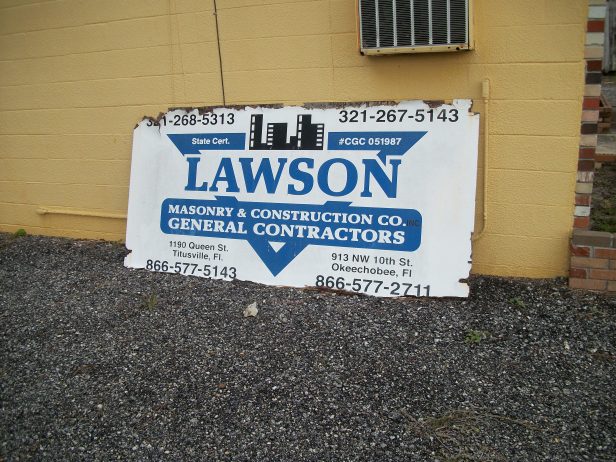 but they were disconnected. So I left my card on the door.

If you know about this car let me know, I’d love to do a full story on this car.